About The Go Set.

The Go Set were formed in Geelong in 2003 by lead singer-songwriter and guitarist, Justin Keenan, and bass guitarist, Mark Moran. Their debut album, Sing a Song of Revolution (2005), was produced by Lindsay Gravina at Melbourne’s Birdland Studios. This album fuses traditional folk influences with 1970s punk rock. Shite ‘n’ Onions’ Will Swan observed, “[they] first marched into view, all bagpipes and tattered banners and bandaged heads held high, with 2005’s Sing a Song of Revolution, an exciting and accessible collection of emigrant anthems and mandolin-spiked drinking music.”

The Go Set’s second album, The Hungry Mile (2006), was produced by Radio Birdman frontman Rob Younger. It provided the singles “Davey”, “Union Man” and “Power of Youth”. Alongside Keenan and Moran, the line-up was Andrew Baxter on guitar and mandolin, Ben Cuthbert on drums, and Johnny “Rotten” McHaggis on bagpipes.

During August 2013 they supported a tour by the Real McKenzies, with BMA’s Rory McCartney observing, “[their] fusion of punk with bagpipes, kilts, tin whistles, and even a mandolin might seem an odd mix… [however] the five-piece has had 13 different members over the years. Touring takes its toll on families and the band has a revolving line-up.” McCartney reflected on the group’s song writing, “Like its sound, the band’s lyrical material has also been heavily influenced by the members’ heritage. Keenan’s parents were very left-leaning. This made him serious about music and wanting to leave a legacy people could connect to, one that rises above popular culture.” 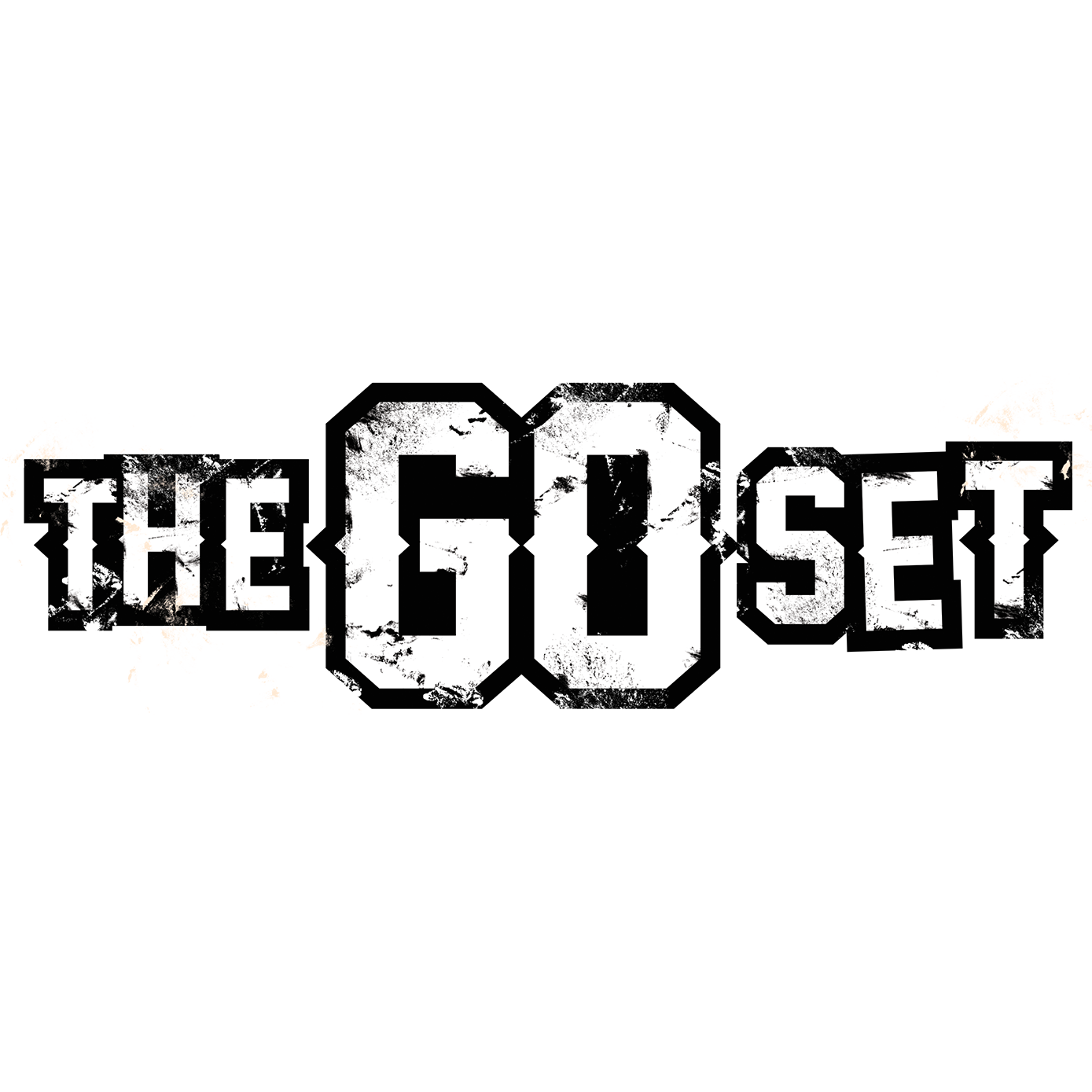 After meeting the band in person, and talking thru what they were looking for in a rebranded website, we knew right away we could help.  The Go Set did not have an online store, and its website needed some updating. This was an issue because they wanted to start selling merchandise, such as new albums, as soon as possible. In order to showcase their products and build a following, they contacted Driving Cap. A fully functioning online store was key, along with a fast website that had audio files, video files, and links to their social media. With these things in mind, Driving Cap started to work!

The Go Set had gone thru several different website looks, provided by our talented website designers, and choose a very sleek and clean site for their band’s online presence. It was key that the website be clean, yet focused, and very user-friendly. They loved the ideas and gave Driving Cap Digital a bit of flexibility in the design and launch process.

Content development, including copywriting, was done during the website’s building process, so content added to the website was appropriate and helped reach timeline goals for the build. Simultaneously, our SEO Gurus developed keywords and imagery to boost the performance of the site on all search engines.

The end result was a fast, mobile-friendly site, with merchandising capabilities, that has brought in revenue for the band outside of touring. 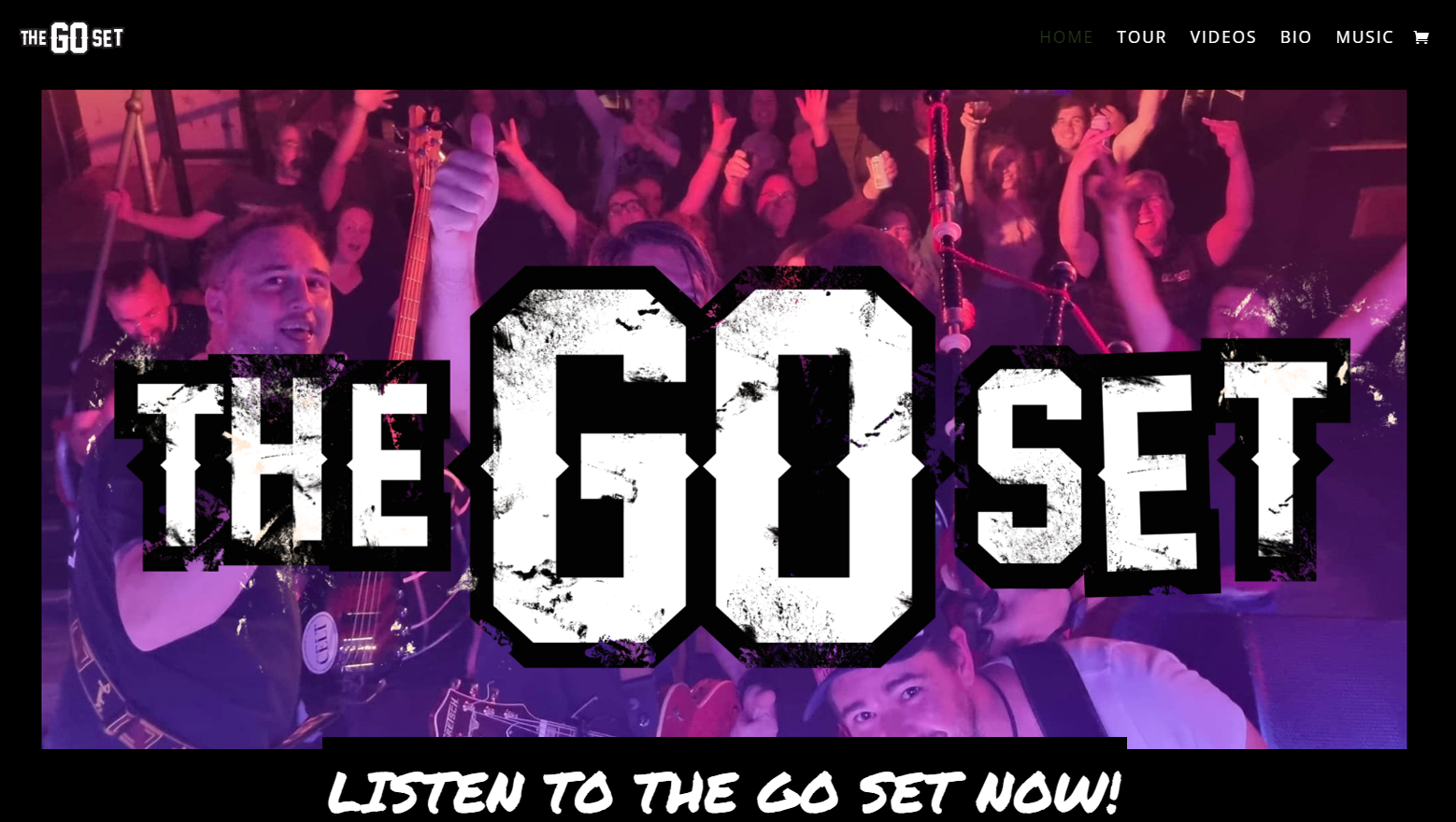 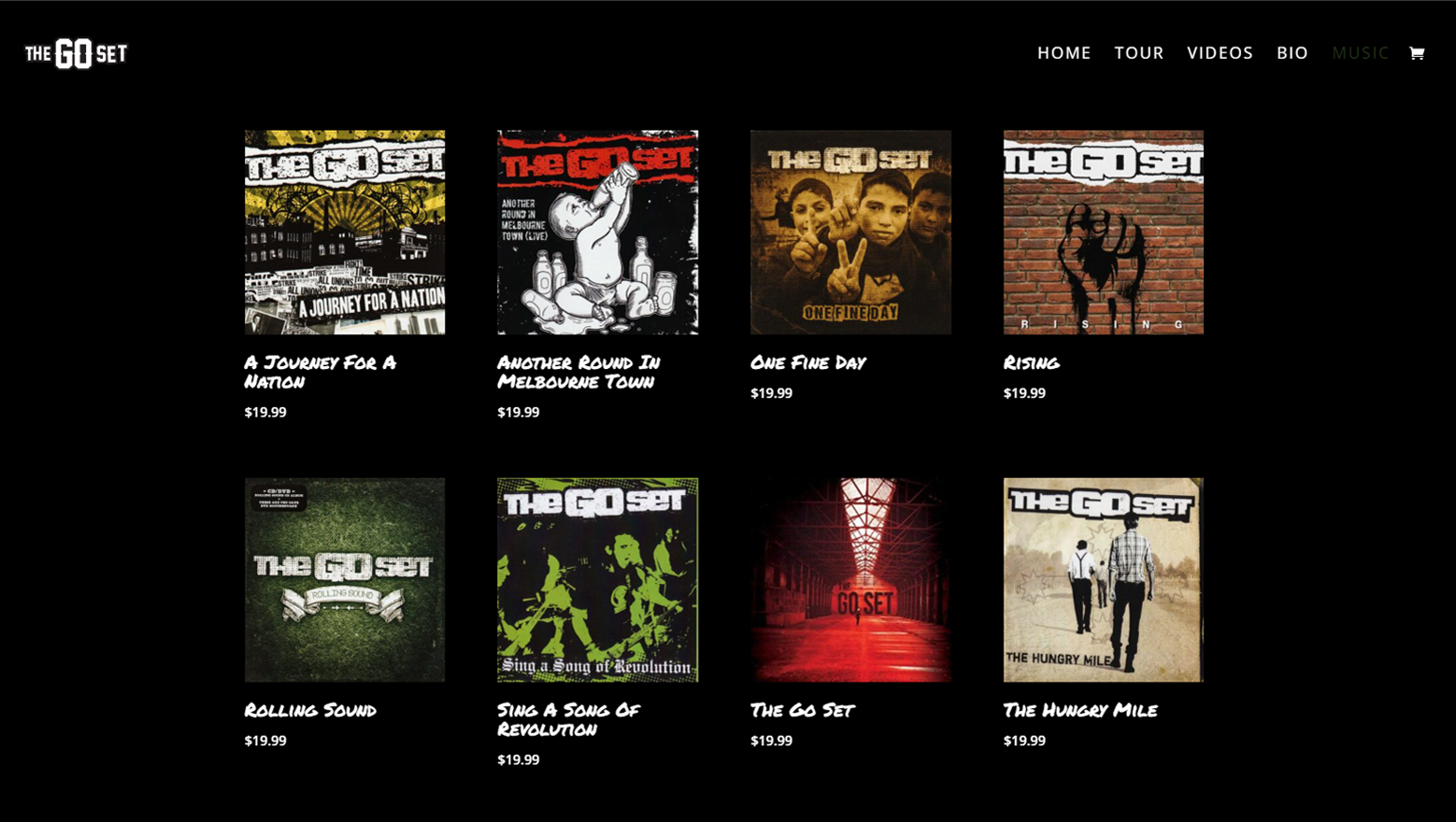